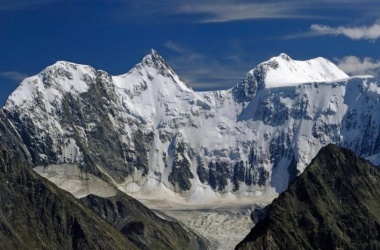 The races take place on the territory of the Belukha Nature Park. It is part of the World Heritage Site entitled Golden Mountains of Altai. The Altai region represents an important and original centre of biodiversity of montane plant and animal species in northern Asia, a number of which are rare and endemic.
Mt. Belukha (4509 m) is the highest point of Altai and all Siberia, it's the sacramental mountain for native Altai people.
At the foot of Mt. Belukha there is the lake Akkem. It's water temperature isn't higher than 4,5 C, even in July. This is one of the most picturesque lakes of Altai, on the background of it you can see the Glacier Akkem. The Akkem Wall 1000m high rises behind the glacier, it's the northern slope of the mountain Belukha. 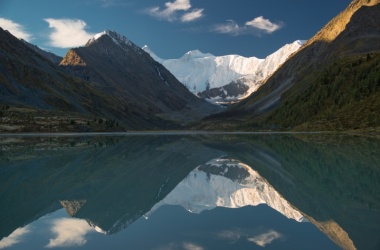 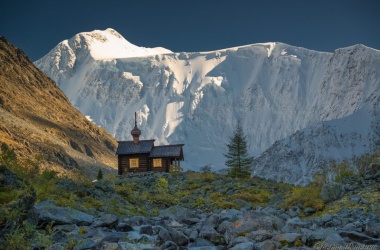 There is also the highest mountain Chapel of all Russia. It is on the moraine hill, higher than lake Akkem, built at the altitude of 2200 m. 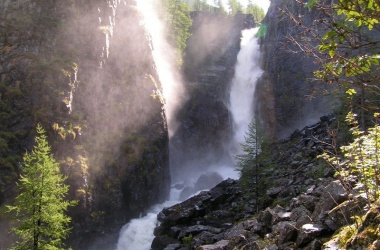 By the way to the lake Akkem along the river Akkem you can see Tekeli Waterfall 60m high. 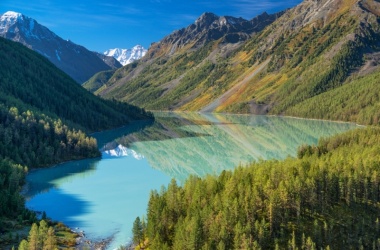 The Kucherla Lake in the neighboring valley is also amazing. 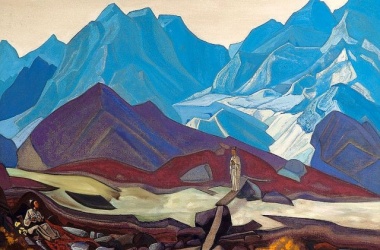